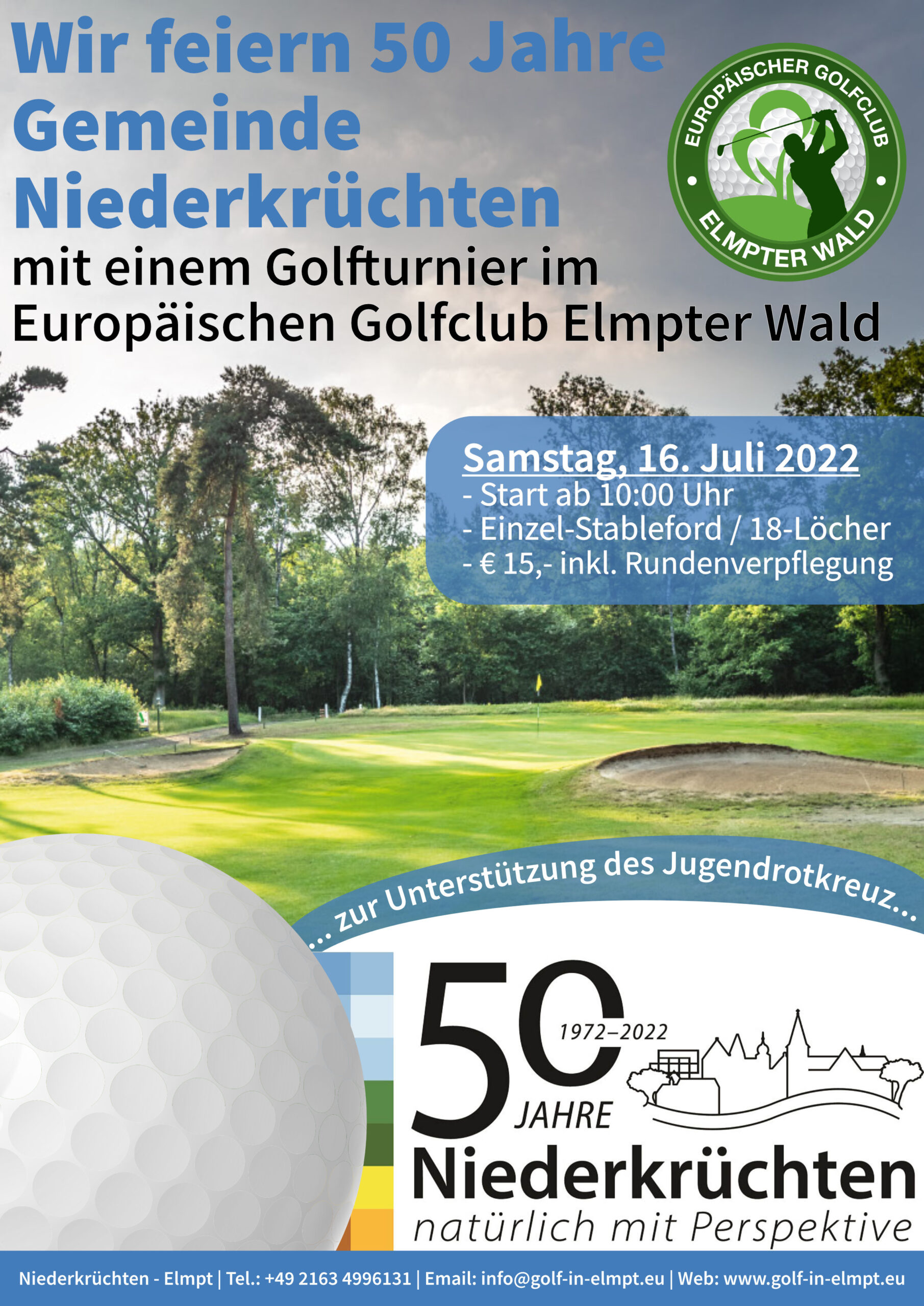 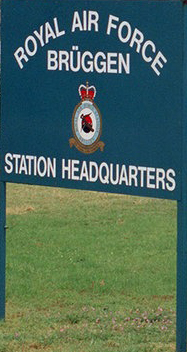 The golf course is located on a former military site which served the Royal Air Force (RAF) as an important base in Germany from 1953 to 2001. The barracks and airfield were constructed in a remarkably short space of time between February 1952 and July 1953 and were named after the community of Brüggen, which had the nearest railway station.
A golf course is obviously a necessary part of the infrastructure on a British airbase. Construction began in August 1954 and the golf course was opened soon after, on 9.5.1955. The first tee off was made by Marshal of the Air Force, Sir William Dickson. The first clubhouse, a wooden construction, was inaugurated on 29.10.1955. In 1987 the clubhouse was extended and modernised. With its typical British charm, it serves our members and guests as a clubhouse and meeting place to this day.
Following German reunification, the Royal Air Force decided to halve its presence in Germany and this heralded the end of the airbase in Elmpt. The last Tornado squadrons withdrew in 2001. 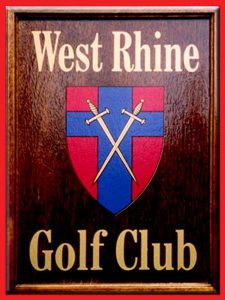 As the Royal Air Force no longer had a use for the former air base known as “RAF Brüggen”, the base was taken over by the British Army on 28 February 2002.  In 2002 the name of the base was changed from “RAF Brüggen” to “Javelin Barracks” and is still referred to as such by the German authorities.

At this point, the golf club changed its name to West Rhine Golf Club (WRGC) and continued to be run as a British Forces Germany social facility.

Following the announcement in 2010 by the British Minister of Defence that the base in Niederkrüchten-Elmpt was to be closed, the British Army club and the newly founded Europäische Golfclub Elmpter Wald e.V. (EGC EW) formed a British-German golf alliance in order to keep the course open after the departure of the British military. The EGC EW signed a contract guaranteeing co-usage of the site and in 2011 became a member of the Deutscher Golf Verband (DGV).

WRGC handed over the club and management of the golf course to the EGC EW on 1.6.2015. Following the return of the military base to the German state on 13.11.2015, a long-term lease from the Bundesanstalt für Immobilienaufgaben (BImA, Institute for Federal Real Estate) began for the EGC EW.

Opening hours Office
Monday to Friday from 9 a.m. to 5 p.m.
On Saturdays, Sundays and public holidays from 9 a.m. to 4 p.m.
In bad weather we reserve the right to close the office and shop earlier.